Join us in celebrating The History and Significance of César Chávez Day – SOURCE The Commander (uchscommander.com)

The History and Significance of César Chávez Day 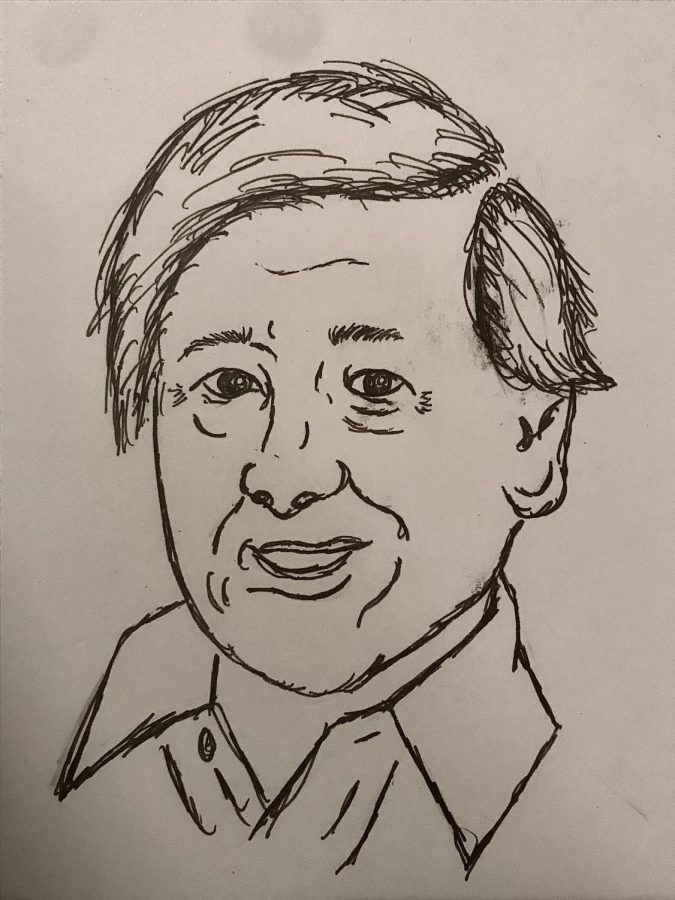 According to a website for farm workers, Chávez was born on March 31, 1927 in Yuma, Arizona. Not long after he was born, he and his family moved to California and became migrant farm workers. When he was in the eighth grade, he dropped out of school to become a full-time farm worker. At the age of 19, he joined the US Navy. After his service was over, he joined the Community Service Organization (CSO) and worked his way up to become its organizer. He eventually left to form his own organization, the National Farm Workers Association (NFWA), due to internal problems (ufw.com).

Chávez knew the struggles that came with being a migrant farm worker. They were treated poorly and were severely underpaid. According to the History Channel’s website , Chávez was inspired by Activist Mahatma Gandhi to organize nonviolent protests. This inspiration caused him to start the California Grape Strike with the NFWA. The grape strike he organized lasted five years, and successfully concluded with the grape growers increasing the pay for their farmer workers (history.com). This was one of many feats that Chávez accomplished throughout his life.

Chávez’s most known phrase was “sí se puede” (yes you can). Ten years after Chávez formed the NFWA, a bill in his home state was passed that denyed farm workers the right to strike or boycott during harvest season. This caused Chávez to start a 25 day water-only fast. After he became bedridden during this fast, numerous Latino  community leaders advised him to refrain because the government could not be beaten. Chávez responded by saying, “Sí se puede!” (ufw.org).

In 2008, President Barack Obama announced that March 31, César Chávez’s birthday, would be recognized as a national holiday. Obama stated, “Chavez left a legacy as an educator, environmentalist, and a civil rights leader. And his cause lives on. As farmworkers and laborers across America continue to struggle for fair treatment and fair wages, we find strength in what Cesar Chavez accomplished so many years ago. That’s why I support the call to make César Chavez’s birthday a national holiday” (cesarchavezholiday.org).

Chávez improved the lives of many people. Junior Nathaniel Williams said, “Thanks to his dedication and his effort to fight for the rights of the Latino farm workers, he improved their working and living conditions by organizing and negotiating contracts with their employers.”

Although Chávez passed away in 1993, the legacy he left behind, of selflessness and determination to stand for what he believed in, will always remain